BETR is revolutionising the world of sports betting. The release of the BETR token has created a betting cryptocurrency that will establish truly decentralised sports betting. The BETR token provides financial security with true peer-to-peer betting by eliminating the middle man and using blockchain technology. The software is safe and transactions are provably fair, secure and robust. 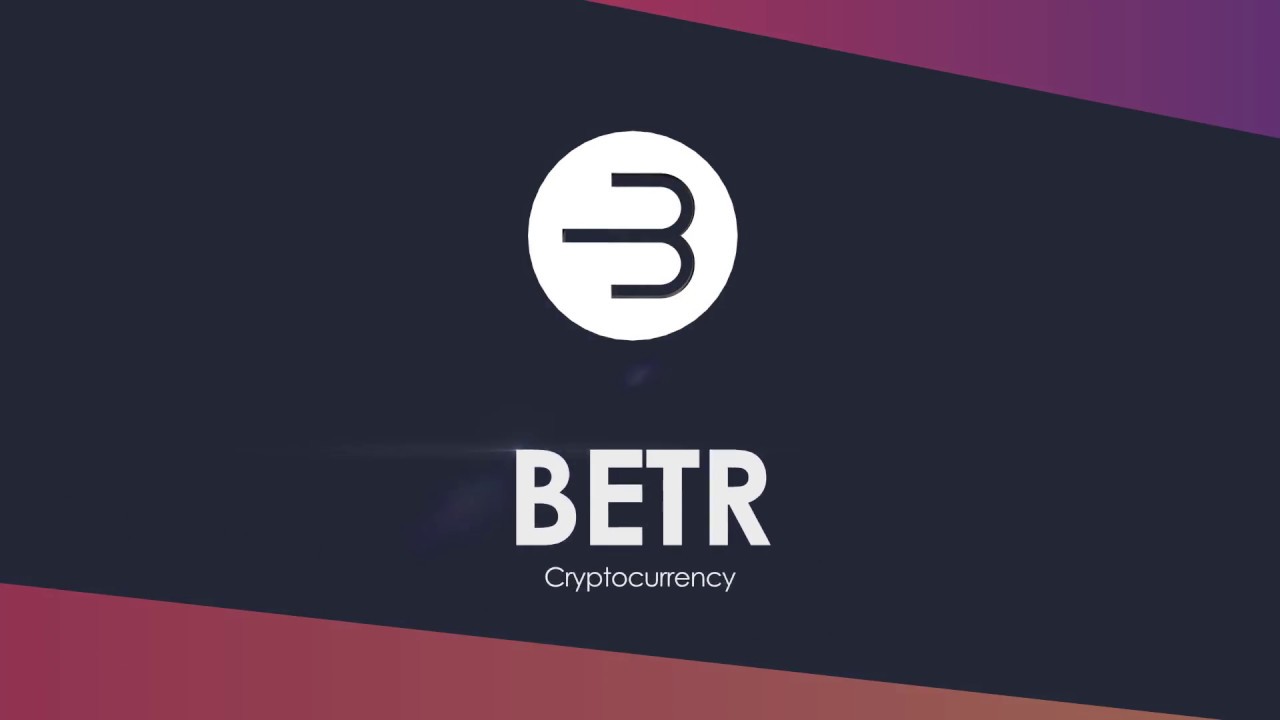 The story so far…

The BETR Foundation was established in October 2017 to launch the cryptocurrency BETR, for use in online sports betting. Founded by Adriaan Brink the whitepaper issued prior to the ICO, details the objectives and goals for creating the BETR currency.

The BETR token ICO was launched in December 2017 completing in January 2018 with in excess of $5.5m of token sales. Over this period, the BETR token gathered a significant following and broad investment community. A large part of the token sales were made to the betting industry, with the crypto community equally keen to become involved in the unique BETR model entering the Blockchain.

Since the ICO, the business focus has been on the development of the technology platform. The initial version of the software enables punters to place bets on their favourite teams using the BETR token and our unique peer-to-peer technology. The development team is led by Adriaan Brink and includes top crypto experts and sports book developers from around the world.

During the ICO, BETR attracted a large, interested and engaged community and we continue to interact with this community to answer questions and involve them in the development of the BETR technology and roll out.

The BETR is currently listed on numerous exchanges including HitBTC and Bancor, providing liquidity and ease of transaction.

Led by Adriaan Brink the team includes a growing number of talented individuals from diverse backgrounds working on the technology. There is a wealth of experience in Blockchain, online gaming and payments industries in the organisation. An extremely experienced and dedicated group of advisors also support the BETR team.